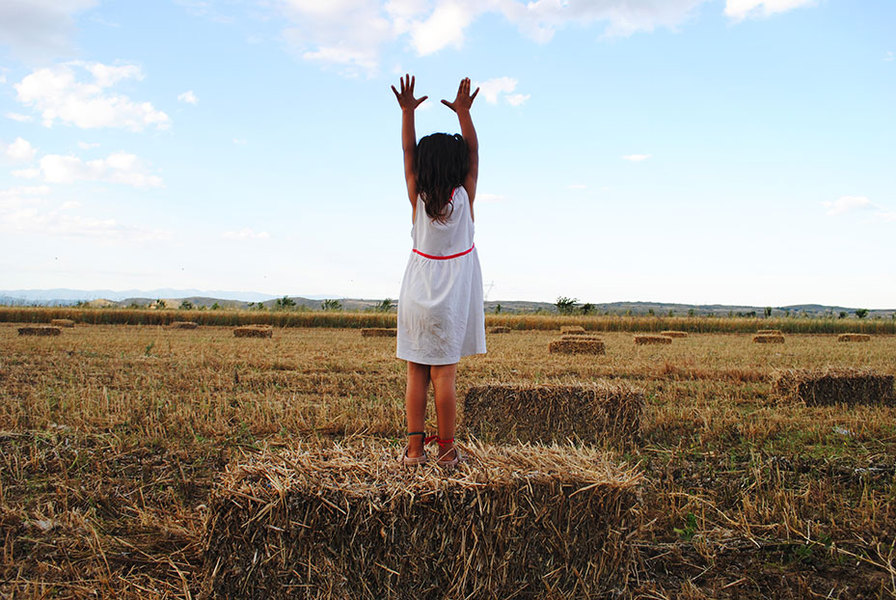 Europe is in trouble, because they are aging societies that have low birth rates. Also, they have done a poor job of integrating immigrants into their societies. In 30 years, the social safety net that Europeans take for granted will be a thing of the past: too few younger workers will be paying taxes to support health, education, and welfare at their current levels.

In the US, we have falling birthrates among residents of European ancestry. However, the US has been blessed with the ability to integrate immigrants into our society. Small towns all across the midwest have been losing population and are now being revitalized by an influx of immigrants. Most recently, Buffalo is benefiting from an influx of recent Syrian refugees.

True, when immigrants first arrive, they need services and that costs money. However, these funds are repaid and more as immigrants join the work force and pay taxes. Immigrants are notably more law abiding than the general population. As a group, they invigorate the economy.

Why do immigrants add so much to our economy? They are strivers. They have taken risks to leave their societies and to strike out into the unknown in the hope of a better life. These are some of the most highly motivated people in the world. They work very very hard. And they infuse the US economy with vitality.

At the current time, the % increase of a) and b) above is about 2%. If the economy is pumped to show higher growth, any part of this "growth" that is over 2% will be a bubble and will cause problems later, when the bubble bursts.

Long and short, if an American president really wanted to increase the rate of growth in the economy, she or he would scour the world for the most highly motivated individuals and throw open the doors.

On the other side, to deport immigrants who have lived in the US for 20 years, have not been involved in gangs or violence, and are fully integrated into the society . . . is to throw away those who are benefiting society the most.

In Alberta they advertise for immigrants. In the US, we take productive men and women and deport them. What are we thinking?

Scott C. Davis is the Founder of Cune Press